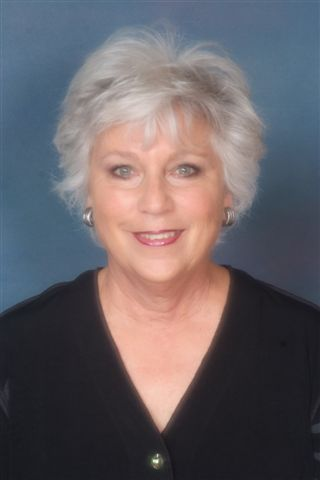 Candy Grippi has been a licensed real estate broker since 1978 in Marin County.  She has assisted her clients with both buying and selling their single largest investment—Real Estate!

Candy has worked with the Education Committee of the Marin County Board of Realtors to bring relevant educational programs to the real estate community, and has served on their Ethics Committee.  She has also been on the Board of Directors for the Marin County Income Property Owners’ Association.

Candy has been a member of the Luxury Conclave which meets yearly and compares marketing strategies with other agents from around the World.  Candy was one of three speakers at the Palm Beach, Florida Conclave.

Candy has written articles for both newspapers and magazines on real estate topics, and has been interviewed by local television news stations.  She also was asked to accompany a group of Japanese businessmen interested in touring luxury property in Marin.

Candy is a native of Marin, growing up on Forbes Avenue in San Rafael, raising her children in East San Rafael, where she built and sold numerous luxury homes, including the Marin Designer Showcase home in Marin Bay Park.

Candy was a founding member of the oldest real estate networking group, Marin Real Tours, which is composed of thirty   top agents, in multiple companies throughout the county.  The group meets monthly to see the agent’s newest listings, offer suggestions with regard to pricing and staging, and sell many listings among themselves.

Candy’s business is almost 100% referral based.  She believes that doing a top professional job for each client; one client at a time, is the best strategy for happy clients and on-going referral business.  This way of doing business has made Candy a success in both the good and the challenging years.

Let Candy put her experience to work for you!

Thank you for your recommendation!

Your feedback is very much appreciated. 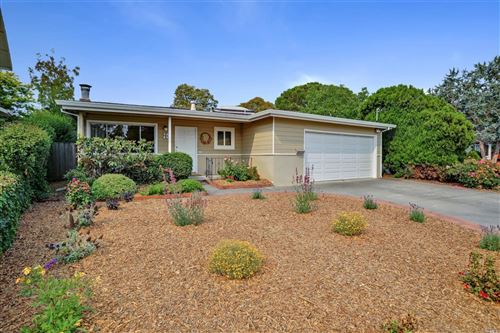 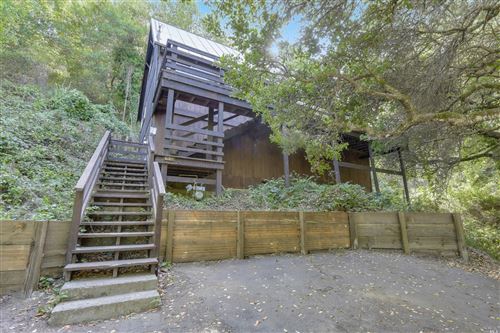